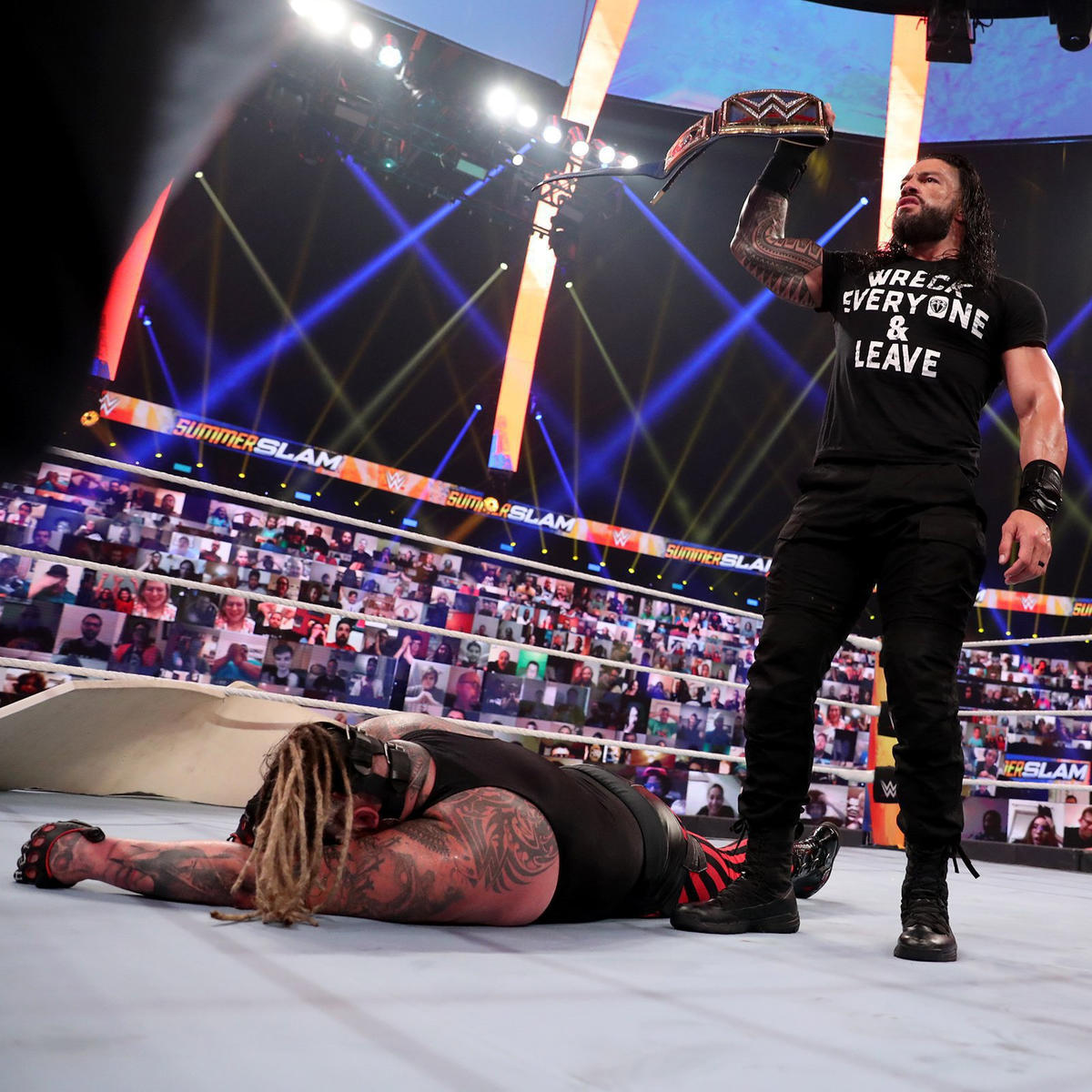 In a matchup between two of the most destructive forces in WWE history, “The Fiend” Bray Wyatt prevailed over “The Monster” Braun Strowman to become the new Universal Champion. As “The Fiend” rose to his feet, he was suddenly met with a thunderous Spear and a barrage of right hands from none other than Roman Reigns! The Big Dog followed up by Spearing Strowman and drilling “The Monster” with several unrelenting steel chair strikes.

Still unsatisfied, Roman leveled Wyatt with another Spear and hoisted the Universal Championship above his head as SummerSlam concluded in shocking fashion.

Comments Off on Roman Reigns Returns at Summerslam  /  11 views  /   Share: 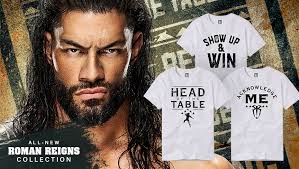 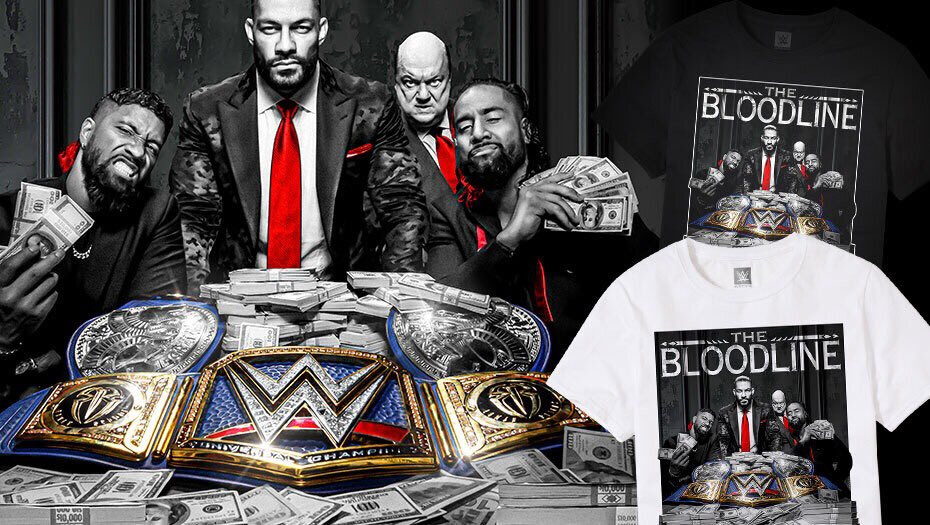 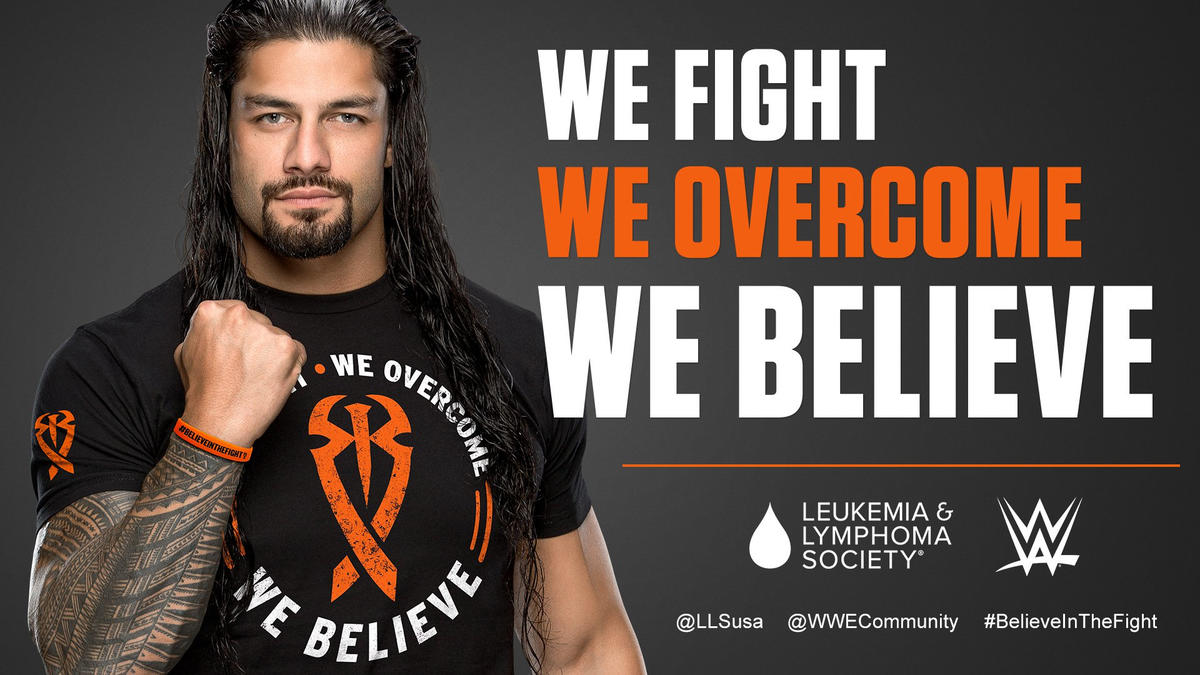