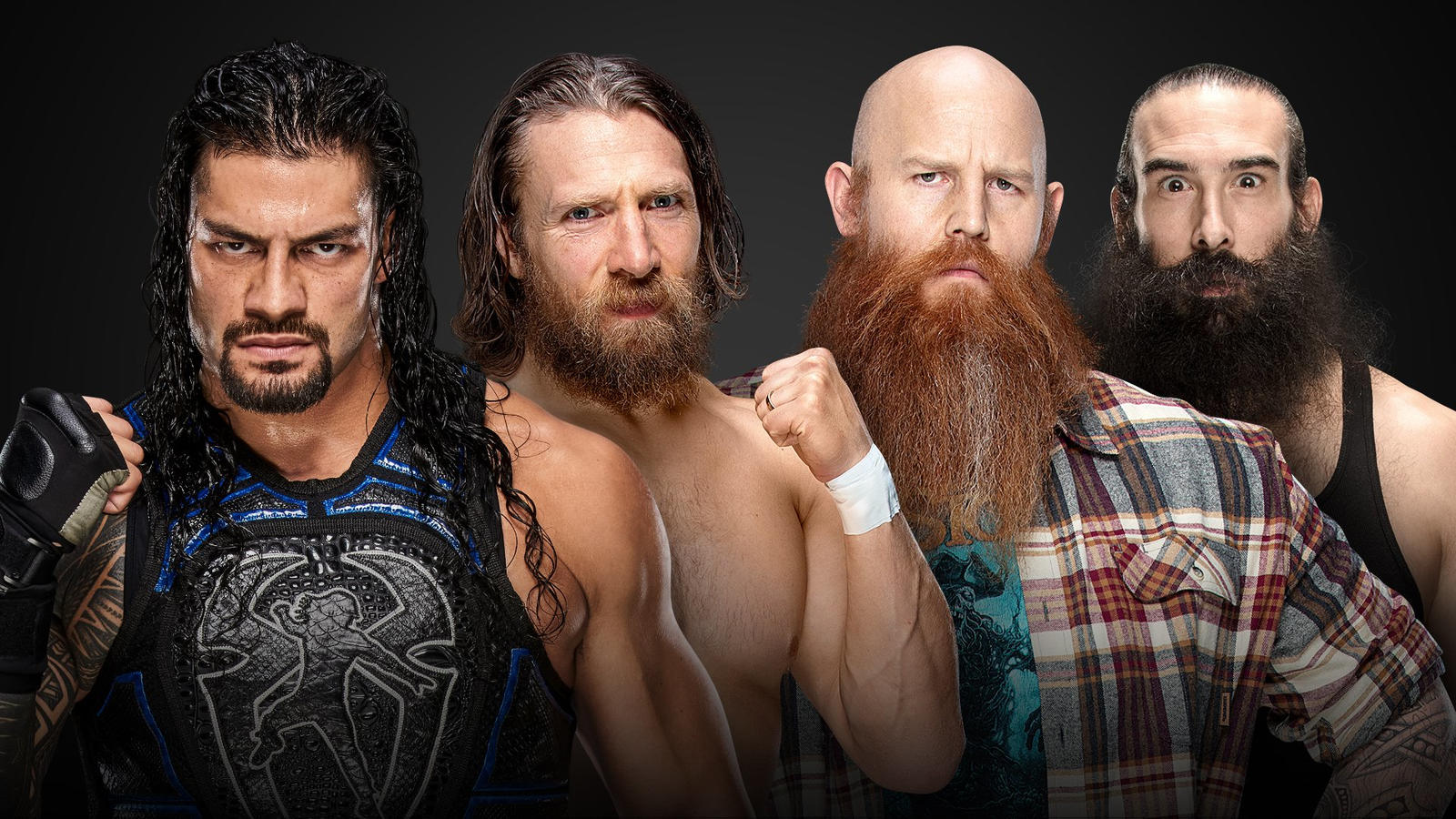 At WWE Hell in a Cell, the unlikely combination of Roman Reigns & Daniel Bryan will join forces to take on Luke Harper & Erick Rowan.

For several weeks, The Big Dog was on a mission to track down the person responsible for attempting to take him out with a pair of backstage ambushes. After it was revealed that Bryan’s protege Erick Rowan was behind the attacks, Bryan returned to address the situation, only to suffer a vicious assault that culminated when he was slammed through the announce table by Rowan and the recently returned Luke Harper. Two days after Harper and Rowan brutalized him with a separate 2-on-1 attack at WWE Clash of Champions, Reigns surprisingly came to Bryan’s aid, only to get beaten down as well.

The following week, Bryan challenged Rowan to an in-ring showdown that ended with another Harper interjection. The Big Dog rushed to the aid of The Planet’s Champion, who asked the SmackDown crowd if the two should team in the face of the ongoing attacks. The resounding chants of “Yes!” set the stage for a tag team collision at the Oct. 6 pay-per-view.